Sol Knopf is an award winning singer/songwriter and solo performer from the state of Delaware in the USA best known for his distinctive baritone voice and timeless original songs. His moving single “My Baby Girl” (co-written with Geri Smith) became one of the most requested, independently released, father/daughter dance songs  across the USA and abroad in 2016.

With over 7,000 performances in his career, Sol has been a mainstay in the Delaware music scene for 40 + years. One of the few true full-time musicians in Delaware over that span.

1983-84 toured the USA fronting "The Backstreets Show band" (out of Canton,Ohio)

2015 released the music video to "My Baby Girl" on YouTube which quickly put the song on the map worldwide.

2015 "My Baby Girl" was chosen as the theme song for a million father march in San Bernardino County CA called "Daughters Lives Matter". Sol headlined the event and received a certificate of recognition from the county for continued advocacy of fatherhood importance and engagement.

2015-present: Sol becomes a part of the "Songwriters and Storytellers" concert series where he has shared the stage with with some of the greatest songwriters who have ever lived....legends such as Tony Arata, Doug James, Don Henry, Craig Bickhardt, Michael Johnson, Thom Schuyler, Jack Sundrud, Sylvia and many more.

2021 Sol releases "Solitary Man" ...an "unplugged" album paying tribute to the iconic music of Neil Diamond. Prior to the official release of "Solitary Man"...Sol forms a band and together they create the "Ultimate Diamond" tribute show 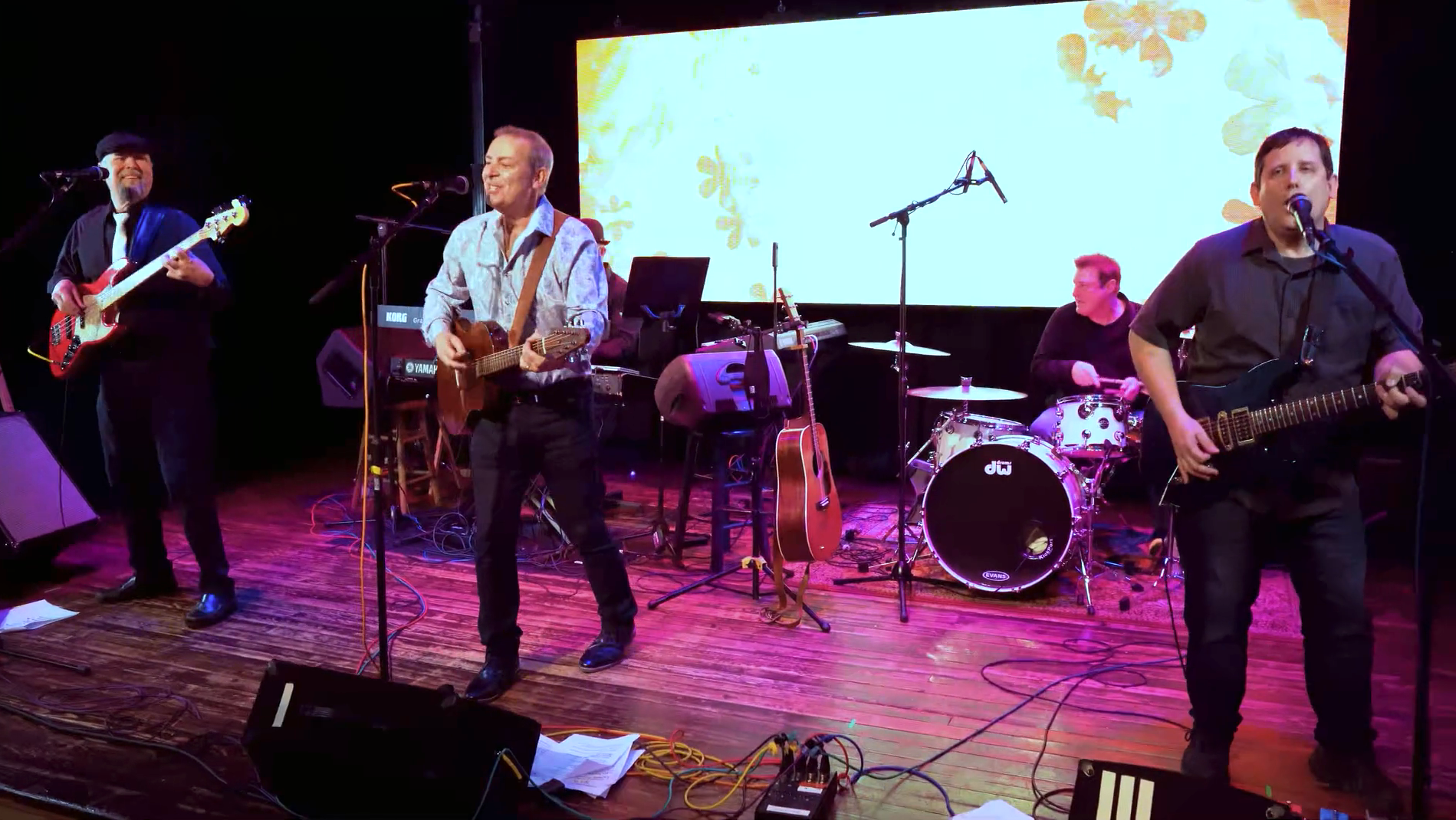 Nashville hit songwriter Craig Bickhardt, who has written four #1 hits and nine top 10 hits by legendary artists like Johnny Cash, Ray Charles, Martina McBride, The Judds and many more, said this about Sol : "Sol writes what he lives and sings of the people he knows intimately. He does it all with the fearlessness of a seasoned artist who has fought his share of battles but hasn't sacrificed any of the keen joy of his acolyte days. His songs cover a vast territory but his characters always seem to come out on top because they find purpose even in life's more challenging moments. His music engages you in the sweet mysteries and asks you to recall innocence, disappointment, laughter and tears as if they are, in themselves, the whole point of the journey."

Grammy Nominated Producer Jim Salamone, who has worked with legends like Bon Jovi, Vanessa Williams, Grover Washington Jr and Teddy Pendergrass, said this about Sol: “There have been many passing fads in our industry but we are always in need of great songwriting. Sol is a great songwriter. It's like the difference between light bulbs and hula-hoops. Everyone knows who invented the light-bulb...noone remembers who made the hula-hoop. Sol Knopf creates lightbulbs!

Hit songwriter Doug James (best known for writing 1990 BMI Song of the Year "How Am I Supposed To Live Without You" with Michael Bolton ) said this about Sol: "Sol is one soulful and gifted musician, and one serious writer with a knack for doing the unexpected musically combined with a keen insight into the human condition and the ability to put what he sees, feels and feels about it into words."

Legendary group Poco’s Tom Hampton said this about Sol:“You can tell how well loved Sol is just by looking at his schedule on a given month. That’s pretty unbelievable. He really works his (butt) off, and you can tell that he has a genuine affection for the people that he works with and that he plays for. He knows and understands his audience, and also, the love that he has for where he lives is apparent in his work in a way, probably unparalleled by anybody other than (Bruce) Springsteen,” Mr. Hampton said.“When you hear Springsteen’s music, you know exactly where he comes from, and that’s true of Sol, as well. Obviously, Sol doesn’t have the audience or the attention that Springsteen has gotten over the years, but Sol’s heritage is definitely evident in his work, and you can tell that there’s a love for where he comes from that not a lot of other people invest in, and it’s baked into his work.”